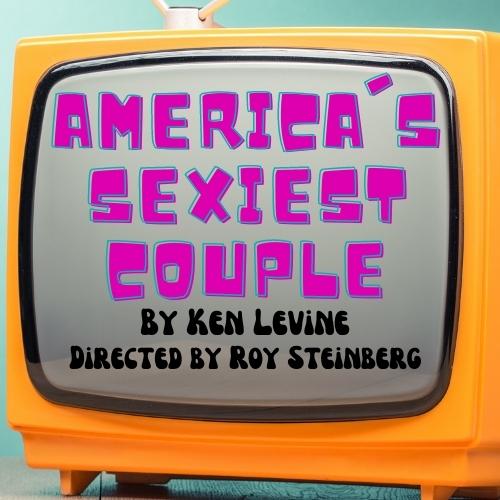 In the 1990s, Susan and Craig were sitcom stars hailed as “America’s Sexiest Couple,” but as they reunite years later, they face a lifetime of unresolved issues, longings, and regrets. With rumors of a reboot of their old series in the news, can they move on from the past?

Friday July 29: Best Value – All tickets available at the best value price of $35
Sunday August 7: Pay-What-You-Wish Rush tickets – All available tickets on the day of the performance can be purchased for whatever price you wish to pay. Starts 1 hour before curtain, cash only.

All tickets will be sent via the email used to purchase the tickets. Please present the ticket on your mobile device or via printout to the box office 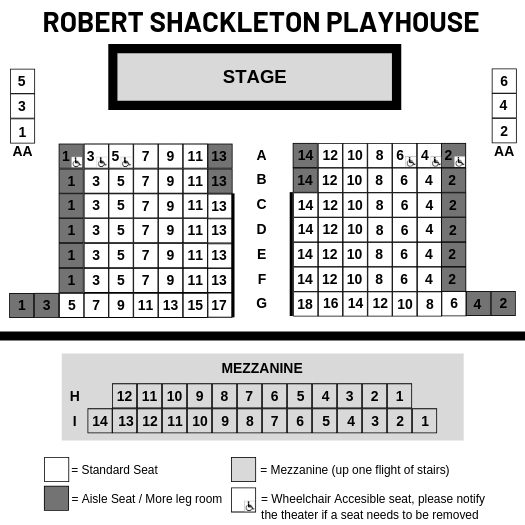 Roy Steinberg (Director) has directed classical and contemporary plays as well as world premieres all over the United States. He directed Ann Jackson, Kim Hunter, and Alvin Epstein in The Madwoman of Chaillot at the Neighborhood Playhouse in New York. As a member of Circle Repertory Company, he developed and directed The Marriage Fool with Lynn Cohen and Farley Granger. His production of Othello played at the Intar Theatre on Theatre Row in New York and he directed Joan Copeland in a new play called Second Summer for the Colleagues Theatre Company. He was the Artistic Director of Theatre Matrix in New York and the John Michael Kohler Arts Center in Wisconsin. He has directed touring companies of bilingual productions of Moliere’s The Miser and The Bourgeois Gentleman. As a Guest Artist he has directed college students throughout our nation in plays like American Buffalo, Our Town, The Importance of Being Earnest, and A Midsummer Night’s Dream. Mr. Steinberg has also produced and directed film and television including Guiding Light, One Life To Live, Days Of Our Lives, Forensic Files, and Scandalous Art. He has four Emmy nominations for his work. He directed Jo Beth Williams in Life In General on strike.tv, which won five Spirit Awards. At Cape May Stage, Mr. Steinberg has directed Souvenir, Moon Over Buffalo, Blithe Spirit, How to Make a Rope Swing, Say Goodnight Gracie, Social Security, Visiting Mr. Green, Proof, Class, Steel Magnolias, The Understudy, I Hate Hamlet, Boeing Boeing, Happy Days, Freud’s Last Session, The Santaland Diaries, The Woolgatherer, Mistakes Were Made, This Wonderful Life, The Search for Signs of Intelligent Life in the Universe, Dead Man’s Cell Phone, Disgraced, Buyer and Cellar, The Tale of the Allergist’s Wife, The Gin Game, Outside Mullingar, The Ultimate Christmas Show, Chapter Two, The Shuck, An Actor’s Carol, Heisenberg, Sylvia, Sidekicked and most recently Last of the Red Hot Lovers. Roy Steinberg has an MFA from the Yale School of Drama. He also functions as the Producing Artistic Director. His proudest production is his daughter, Alexa Catherine.

Spencer Potter (Set Design) is a Professor of Design and freelance costume/set designer working between the Western and Mid-Atlantic regions. Spencer's design credits at Cape May Stage include: Ultimate Christmas Story...Abridged!, Outside Mullingar, Billy Bishop Goes to War, Buyer and Cellar, The Whipping Man, The Search for Signs of Intelligent Life, Red Hot Patriot, Blithe Spirit, How to Make a Rope Swing, Erma Bombeck: At Wit's End, An Actor's Carol, Heisenberg, Sidekicked, Murder for Two: The Holiday Edition, Ann, Last of the Red Hot Lovers, Adopt a Sailor and assistant designer for Time Stands Still. Other design credits include: Costumes- The Roads to Home, Die Fledermaus, The Odd Couple, The 25th Annual Putnam County Spelling Bee. Scenery - Singin' in The Rain, Noises Off, And Then There Were None, Tons of Money, The Woman in Black and Steel Magnolias. In the past, Spencer has also worked as Cape May Stage's Production Manager/Technical Director and as the Resident Intern Program Coordinator.

Beth Hillebrecht (Costume Design) is thrilled to be joining The Cape May Stage for the 2022 season. She completed her internship at The Broadway Theatre of Pitman and has gone on to design several notable plays including The Producers, Chicago and the musical version of Titanic, to name a few. Now on her 28th show, Beth Hillebrecht is a welcome addition to the Cape May Stage family. Her accomplishments can be found at Bethhillebrechtcostume.com.

Zach Weeks (Lighting Design) is excited to be designing at Cape May Stage. Zach is a New York based designer whose designs have been seen all over New York. Selected credits include Peter and the Starcatcher, Little Shop of Horrors, You’re are a good man Charlie Brown, The Tempest, Little Prince (Epic Players), Pushkin (Sheen Center), Fall of the House of Usher (The New School). Regional Credits include Brigadoon & Love and the Law (Muhlenberg College), The Producers, Into the Woods, Hairspray, & Legally Blonde (White Plains PAC). Zach has worked as an Assistant Designer at Carnegie Hall, New York City Center, Plaza Hotel, and Theatre Row just to name a few. To learn more about Zach or to see more of his work please go to zwdesigns.net

During the season, our Box Office at the theater is open daily from 10 AM to showtime.

Our Administrative Office is open Monday – Friday from 10 AM to 6 PM. Please be advised that our staff is currently working remotely on some days and can be reached via email. See “Our Team” section of the website for contact information.